Woodside Mushroom Farm is a large mushroom producer in Cavan involved in all aspects of growing mushrooms and actually is the only farmer in Ireland that grows a forestiere mushroom.

Cathal Reilly the director of Woodside Mushrooms says “the success of the business is because of the passion he and all his staff have to produce fresh high quality food”. 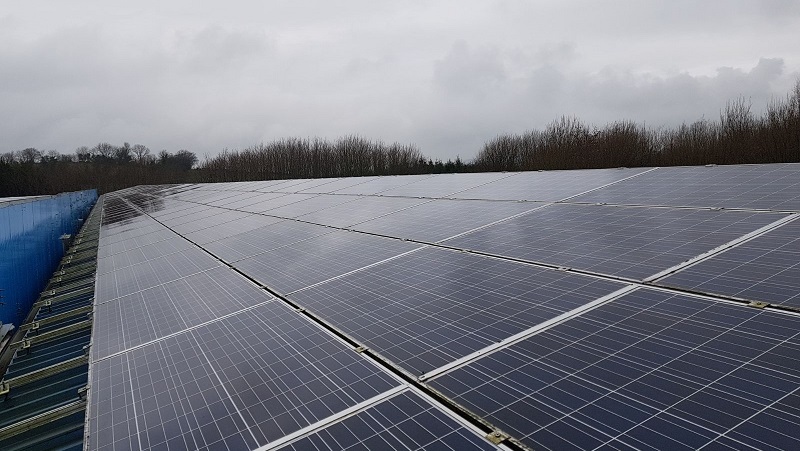 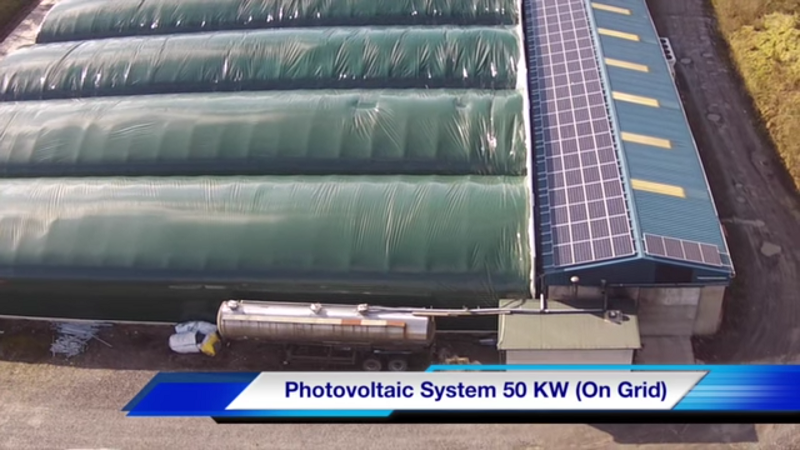 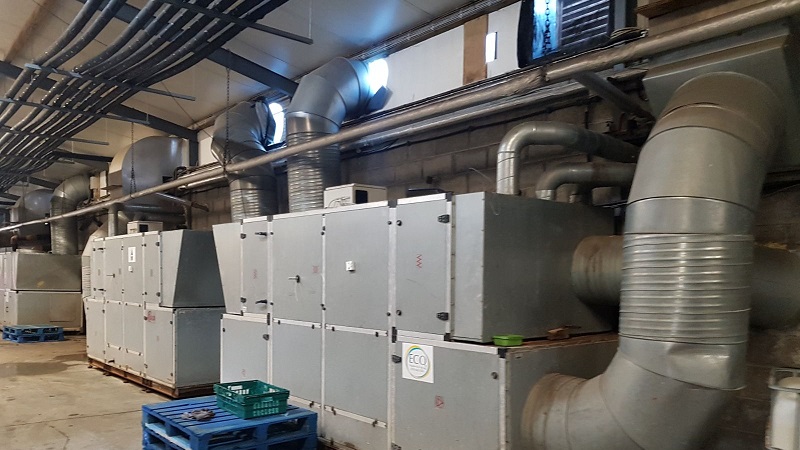 Cathal contacted Micheal to do a site visit on his mushroom farm to have a look at reducing his energy bills and installing a more efficient heating system in 2009. Micheal completed an energy assessment of the site taking into account the following:

M&C Hybrid Energy Ltd designed and installed a biomass heating system in 2009 to reduce Cathals oil bills. Cathal was entitled to an on farm investment grant aid of 50% of the cost. This gave Cathal a 48% saving on his heating bills.
From commissioning the heating system and studying the way Cathal was producing his product Micheal found that there was serious heat loose during this time.

The following year the M&C Hybrid Energy team looked at the way he was dumping heat out of the tunnels and Micheal designed a unit that would recover 30% of the heat in his tunnels which had a 10% drop in Cathals fuel bill.
In 2013 Cathal asked Micheal to call again to have a look at his electricity costs.
Micheal designed a 50kw PV Photovoltaic System to reduce Cathals electricity bills and this has done this by 36%. Again this was funded by an on farm investment grant of 50%.

In 2015 Cathal decided to extend the size of his tunnels and production. With the confidence and expertise from the work that M&C Hybrid Energy had completed over the previous year’s Cathal asked for us back. Micheal and the team upgraded his heating system from 100 kilowatts to 200 kilowatts and removed his 5 1/2 tone pellet bin and installed a new 30 tone silo pellet bin.

During this work we noticed that Cathal was using a lot of water for general washing on the farm so Cathal purchased a 30,000 gallon stainless steel tank and we installed a rain water harvesting system catching the water of his roof space which was approximately 1000 square meters.  On doing this we reduced his water consumption by 32%.

It was important for the mushroom farm to set a high standard as an energy efficient farm and look towards future savings and reducing carbon footprint.

Learn about Finance Options with Credit Union Plus 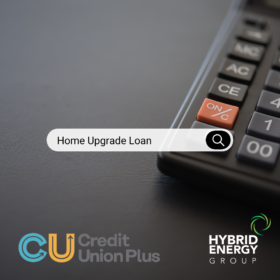